Latest products
Durable pvc sumo suit costume sumo foam inflatable suit
PVC inflatable floating advertising balloon
Custom designed inflatable slide castle combination
Inflatable Floating Row Bed
inflatable playground
What products has developed?
2019-01-19
Has developed many products such as inflatable splash pad , which are of great significance to us. Every year we invest greatly in the development. In order to protect the products, we have applied for certification and patents. 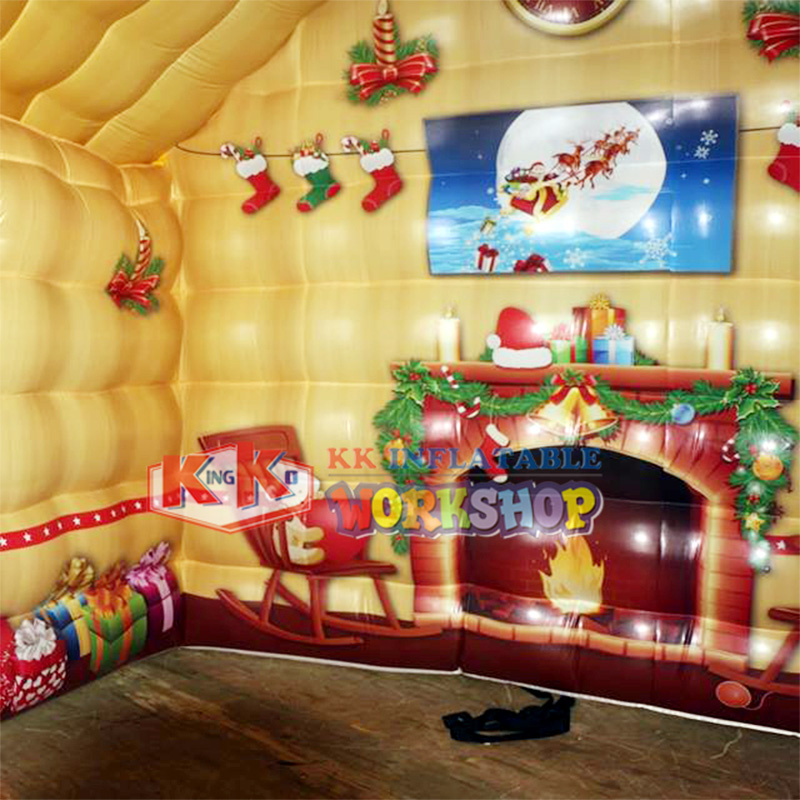 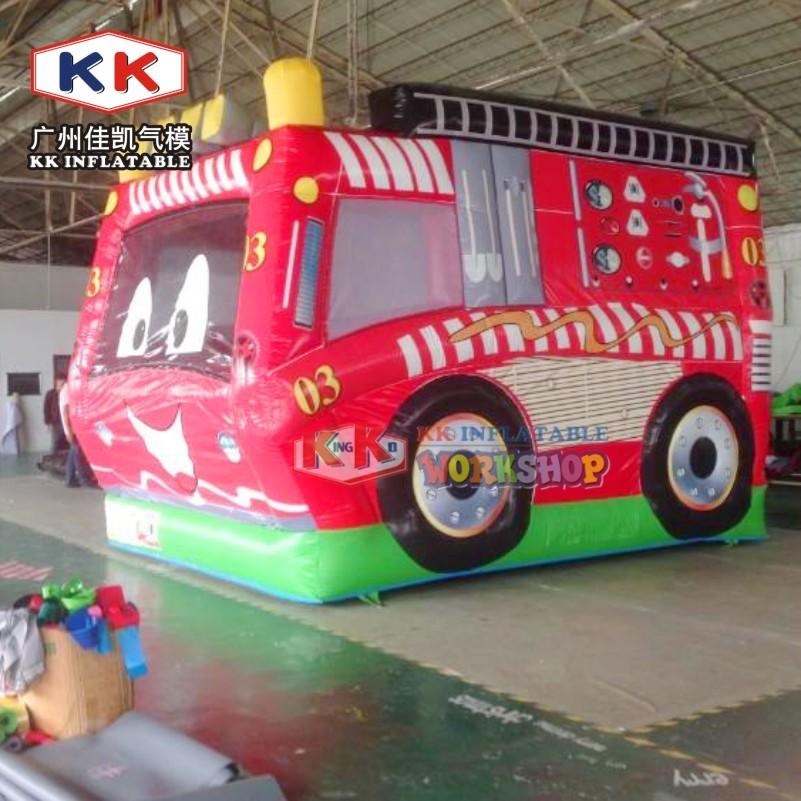 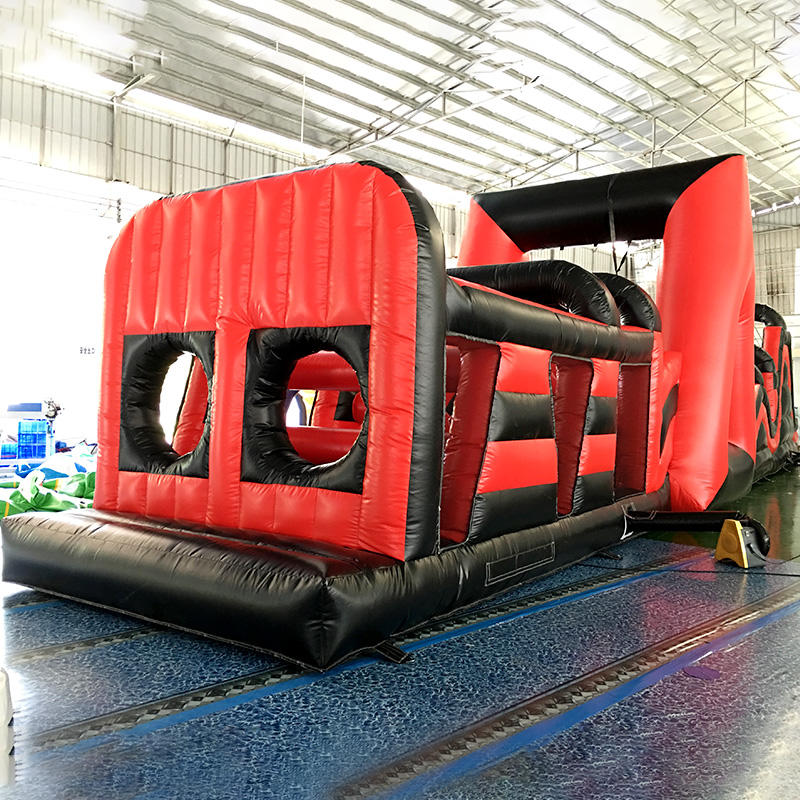 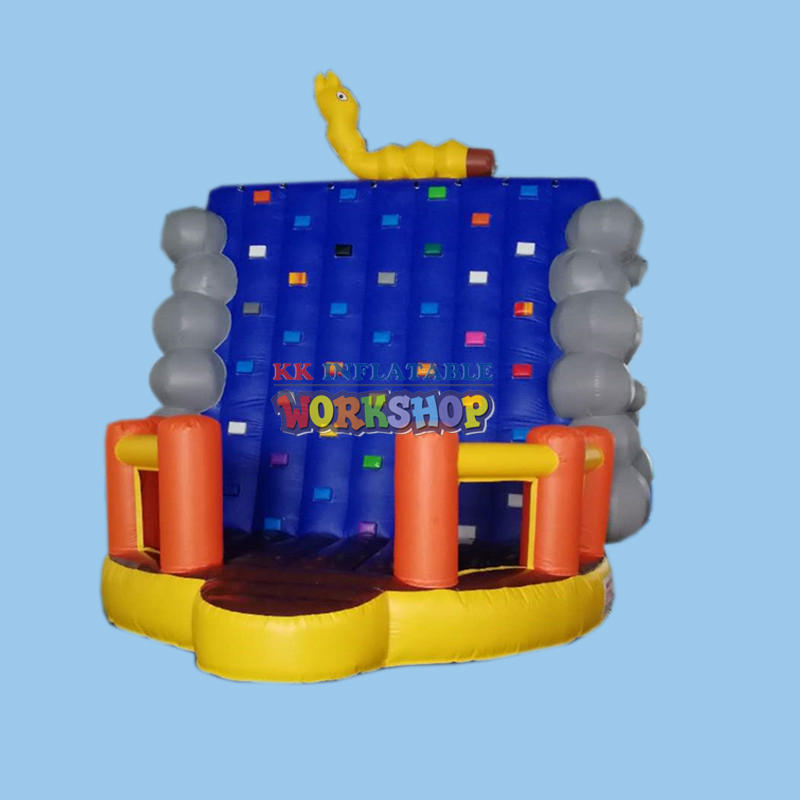 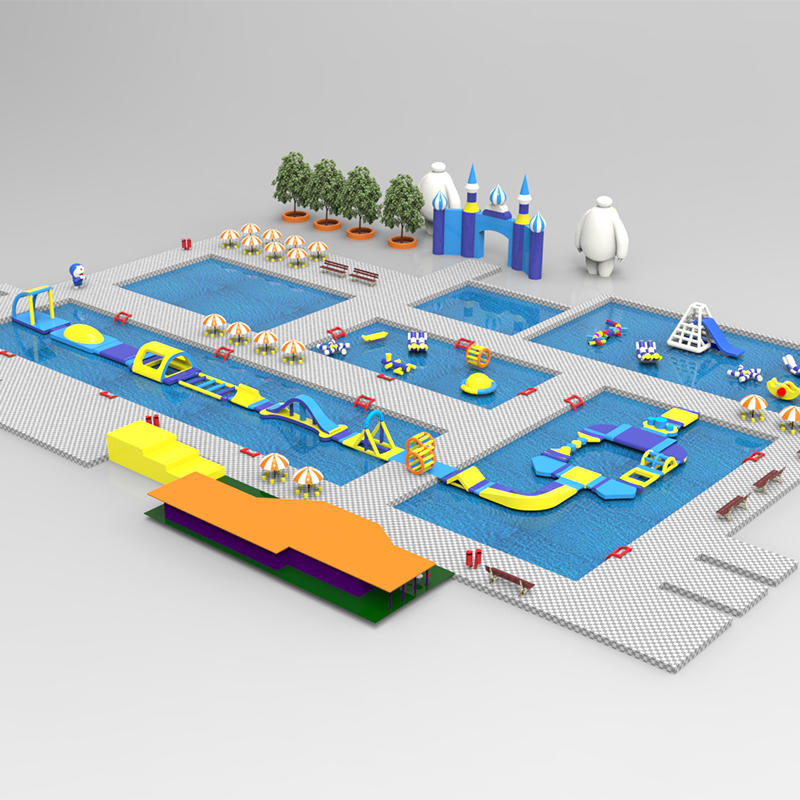 inflatable aqua park
The characteristics of the inflatable pool are low production cost, high investment return, good air tightness, high strength, durability, easy maintenance, and tear resistance. If an inflatable tank is used, there is no need for construction or approval. These cumbersome procedures are saved. The use and disassembly of the inflatable pool are very simple, and the cleaning is very convenient, saving more manpower and material resources. At the same time, it can also be customized flexibly according to the requirements, and the size and shape can be different.