KK Inflatable Co, Ltd. is a world class enterprise specialized in producing inflatable combo. Various in styles, 's jumping castle can meet the needs of different customers. Our rich experience makes us respond to any question put forward by customers quickly. KK inflatable tent can be customized in sizes and shapes. The design of bouncy slide is supposed to endow it with features of backyard water slide. KK inflatable toys ensure enough safety for kids to play.

With the economic rapid developing rapidly, KK INFLATABLE has been also following the trend based on the tenet of inflatable bubble ball. Check now! 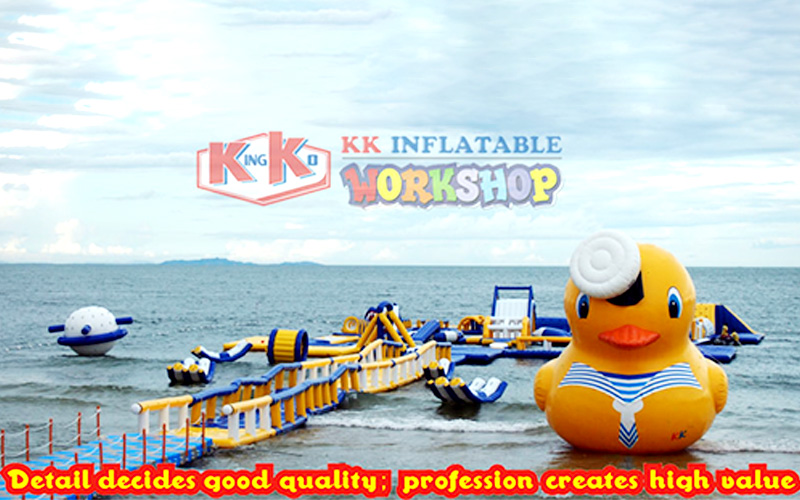 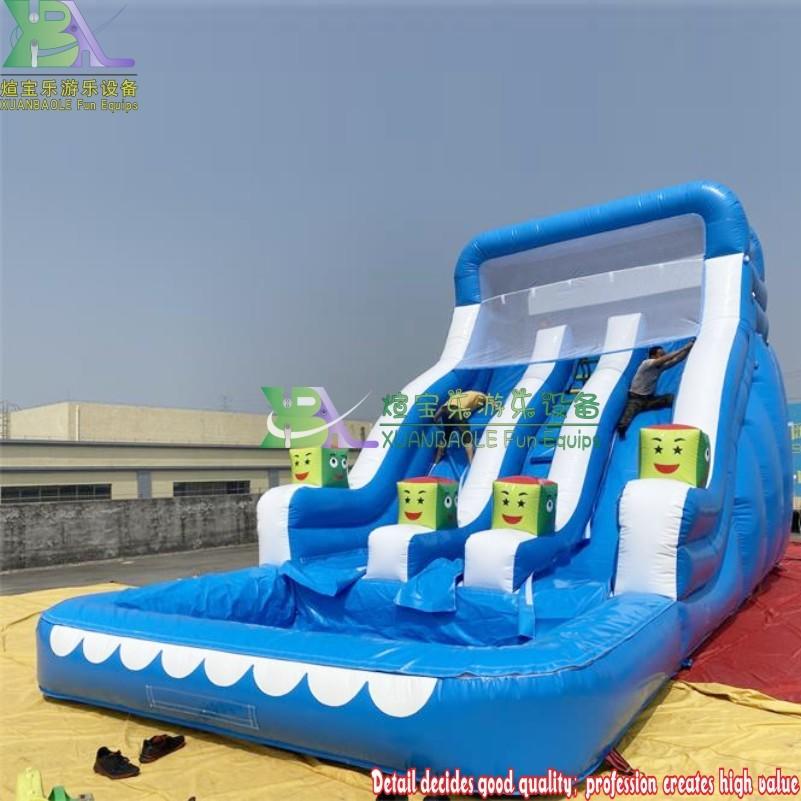 Manufacturer Magic Large Blue White jumping bouncy Water Toy Crush Games Inflatable water park slides with pool
Have fun going down an amazing slide! The water slide is something that you just can’t miss! A spectacular slide with a plunge pool. The theme blue crush makes sure that you feel like you are really in tropics. Children will entertain themselves for hours on this challenging slide, each time climbing up and sliding down again. A cool plunge pool is waiting for them as they slide down! A layer of water in it and you're ready for fun. 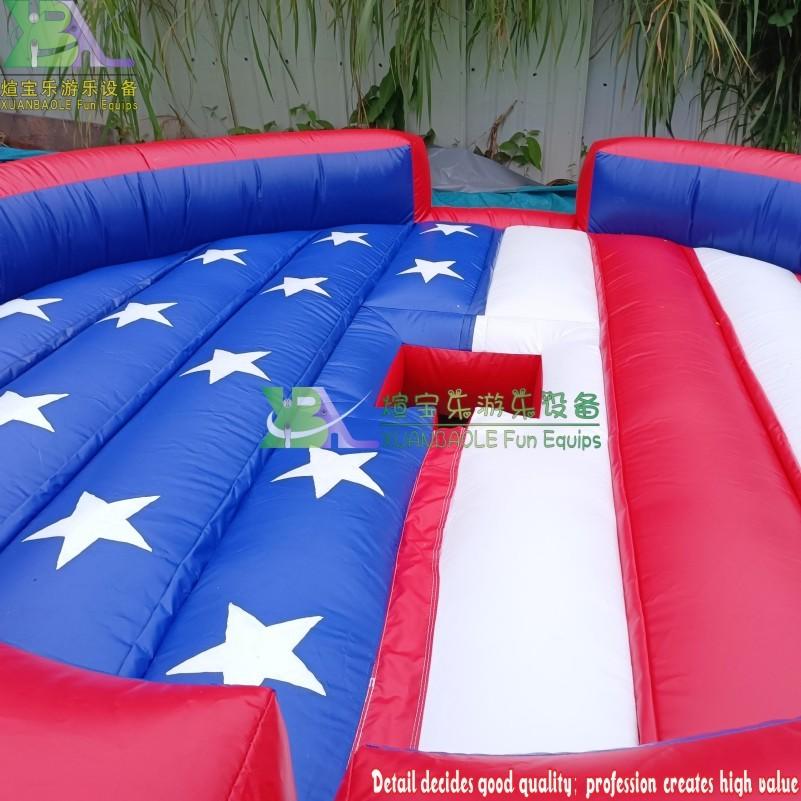 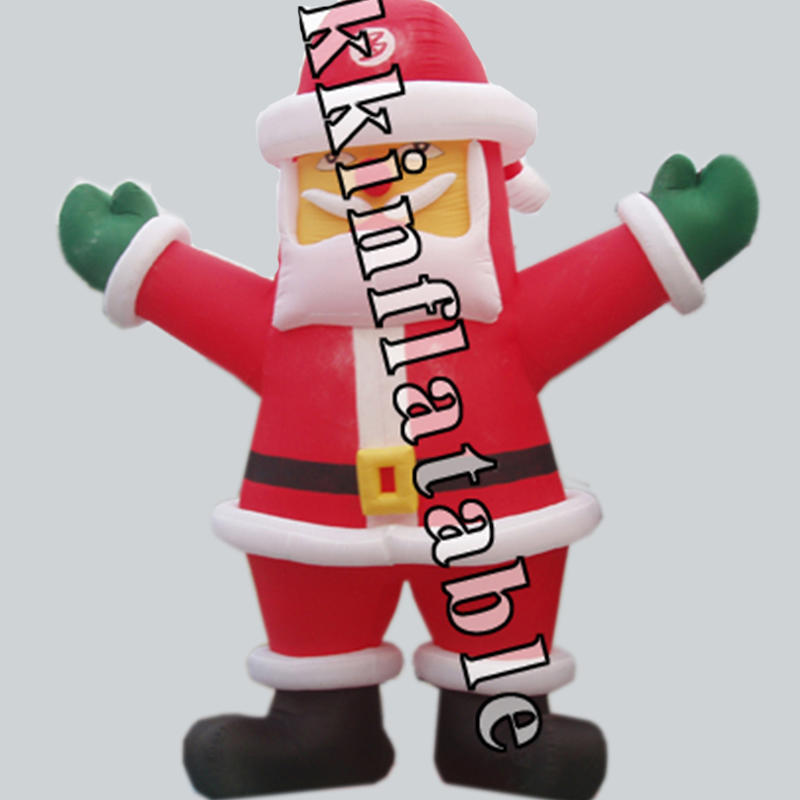