To supply the best custom inflatables for customers, KK INFLATABLE aim to do the utmost to achieve the goal. Ask! 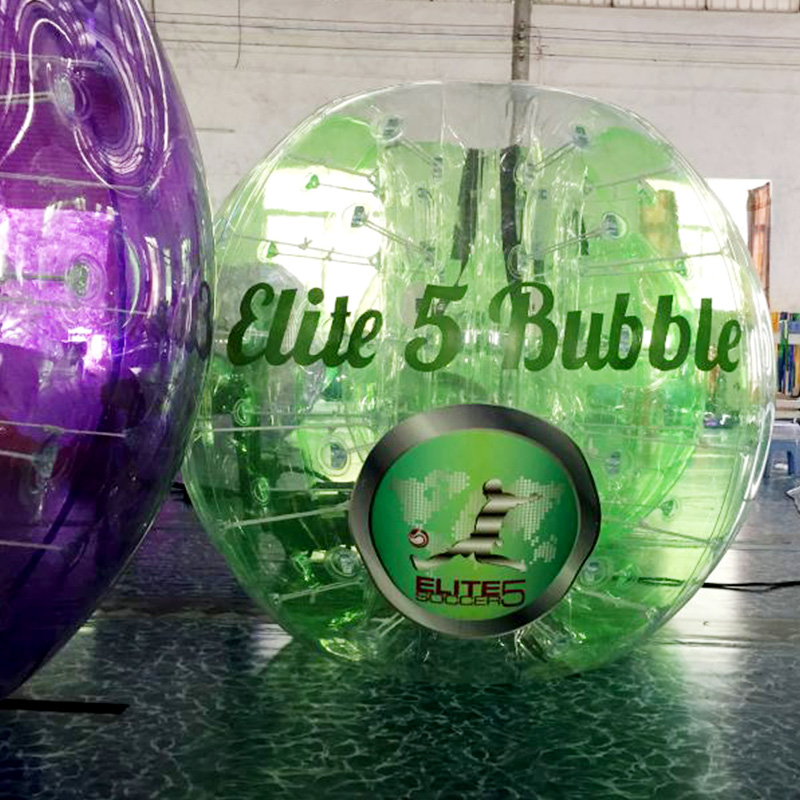 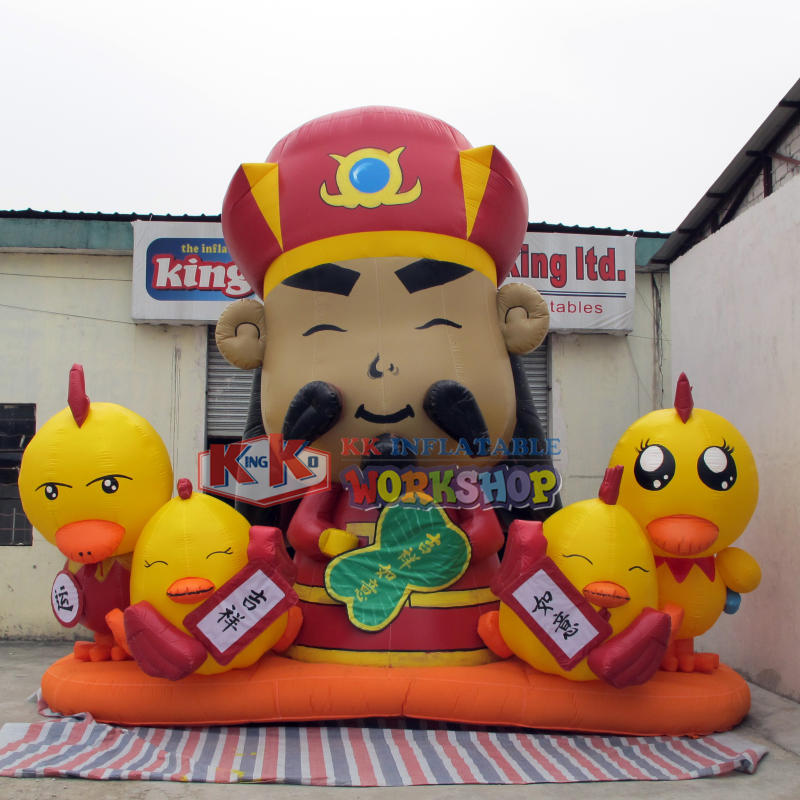 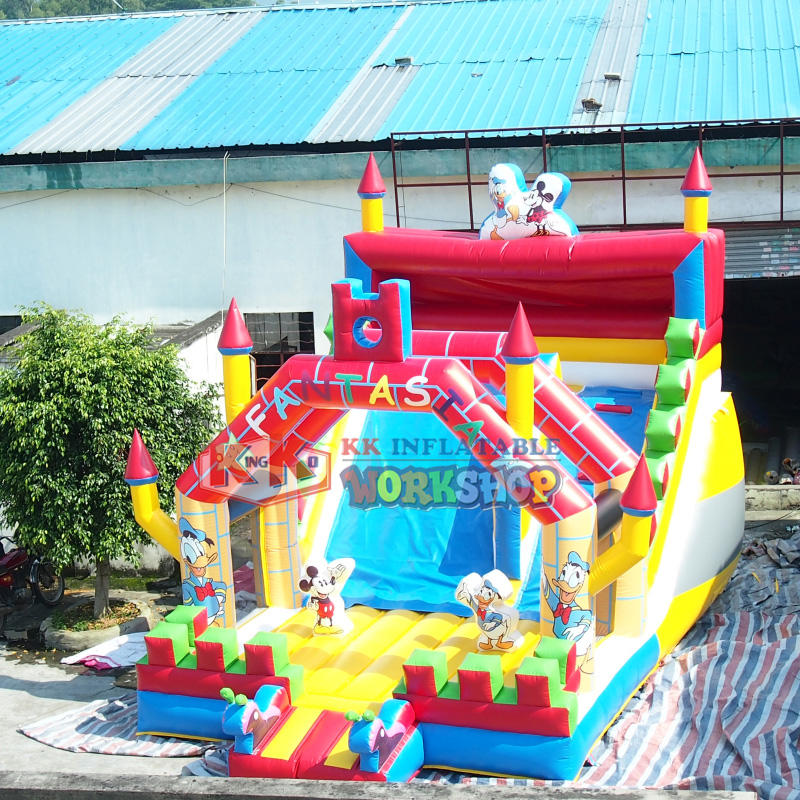 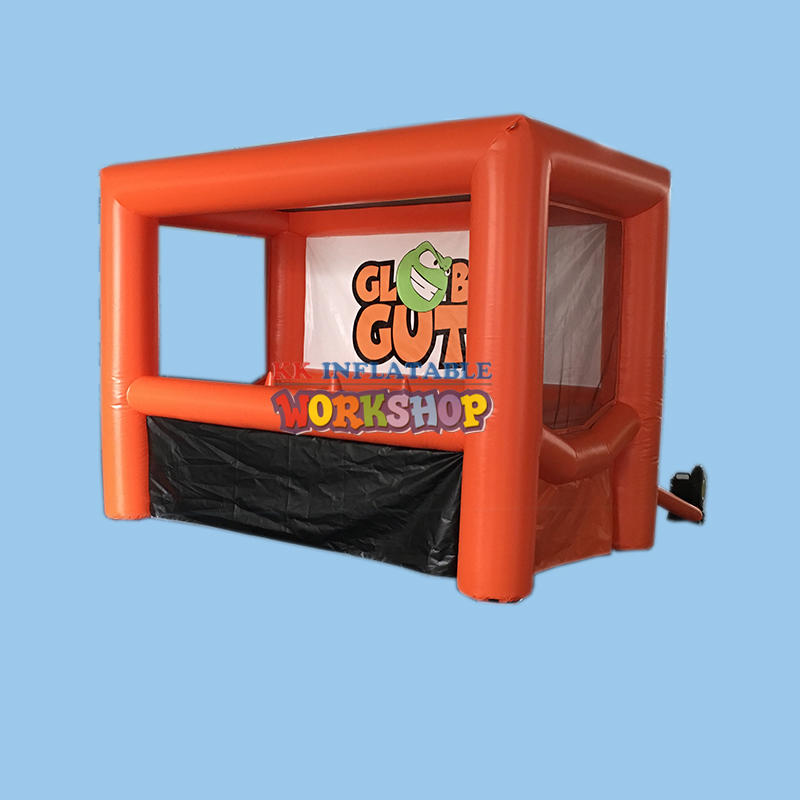 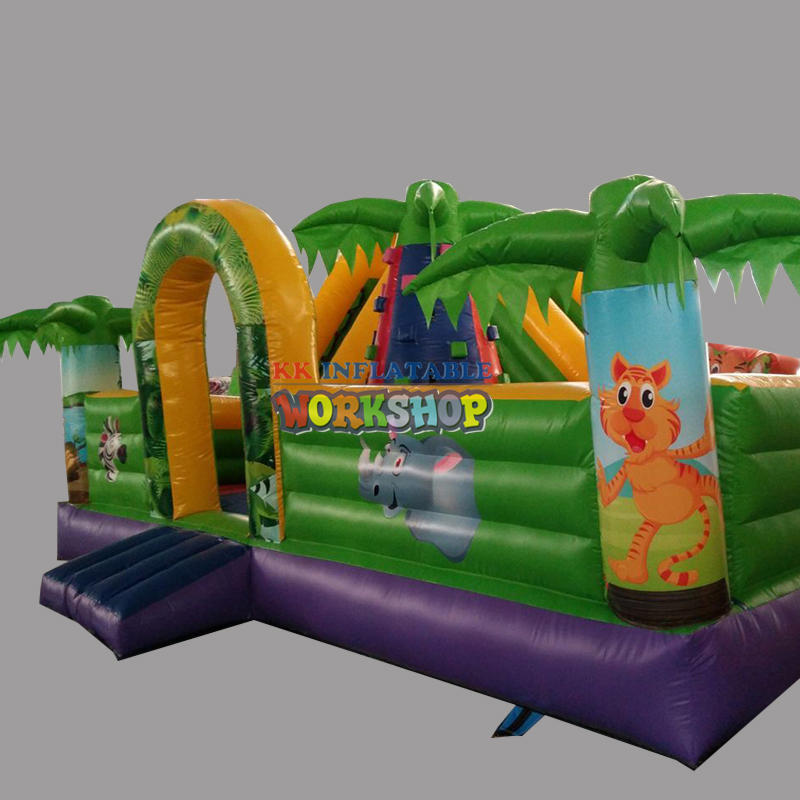