Inflatable pool toys has always been our long lasting pursuit. Get info! 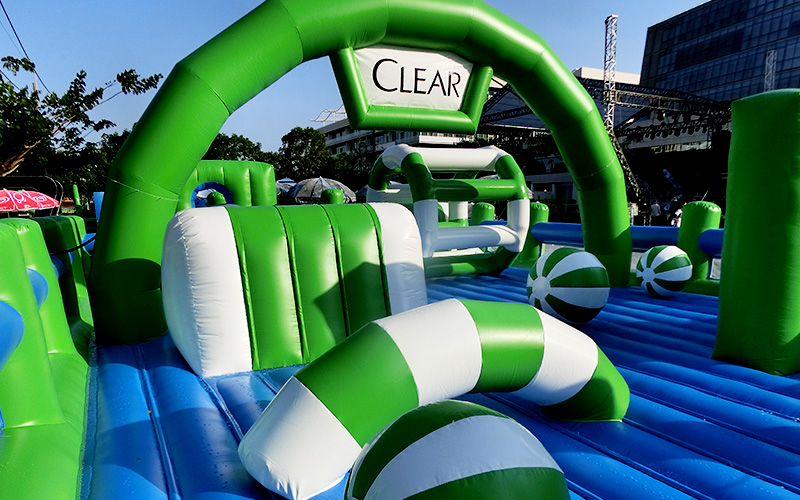 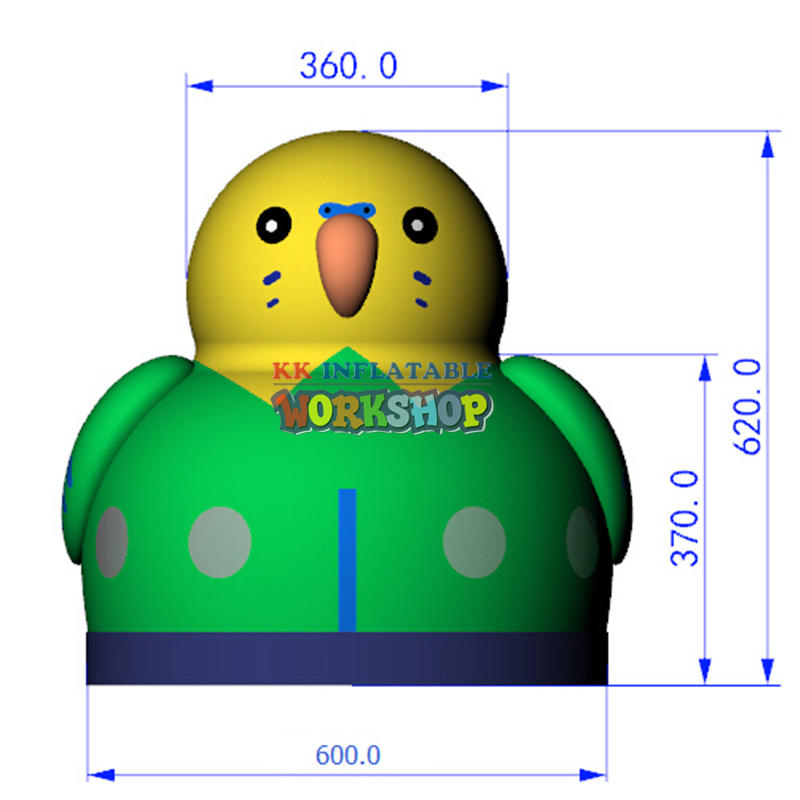 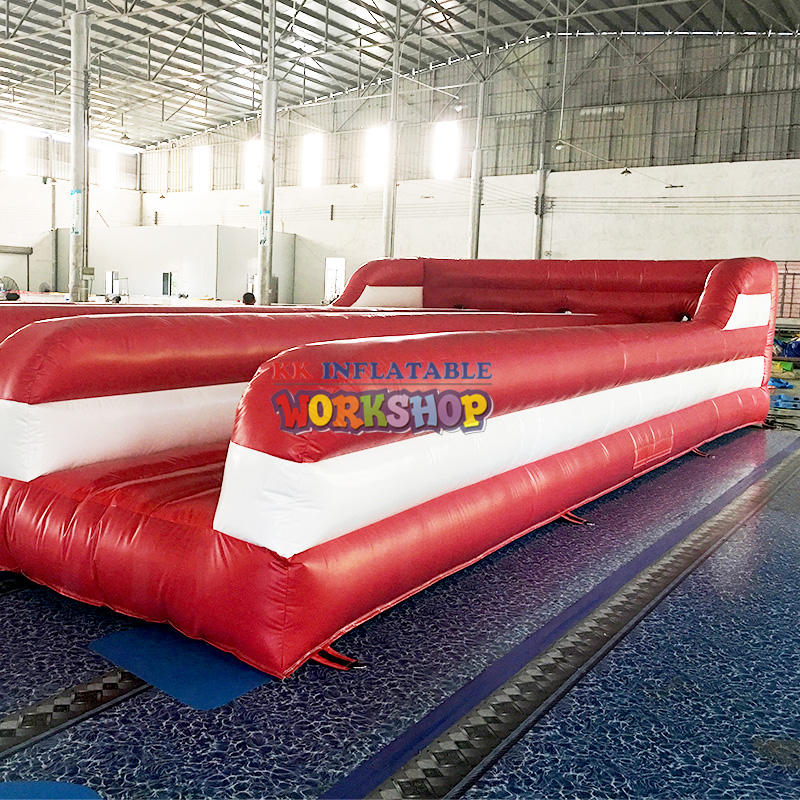 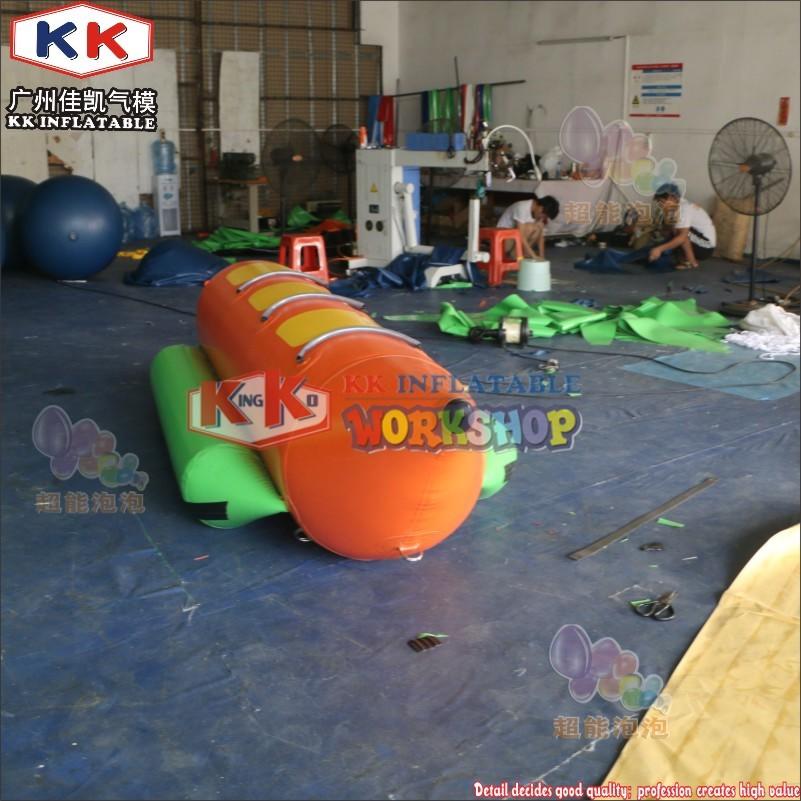 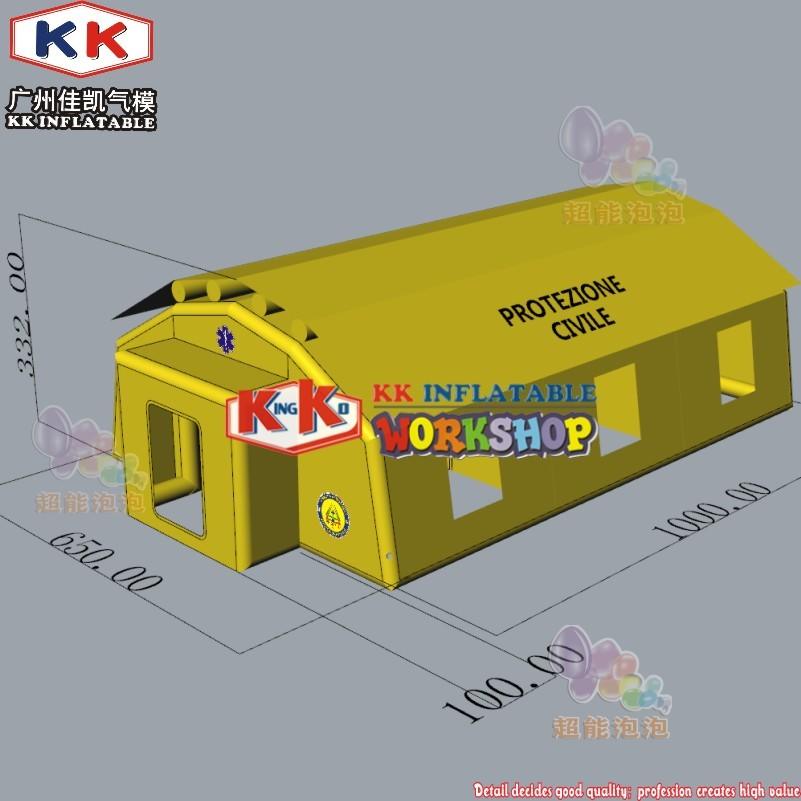